FC Tokyo (FC東京, Efushī Tōkyō) is a Japanese professional football club based in Chōfu, Tokyo. The club plays in the J1 League, which is the top tier of football in the country. The team is one of only four in the J.League to be simply called Football Club without an extended name. 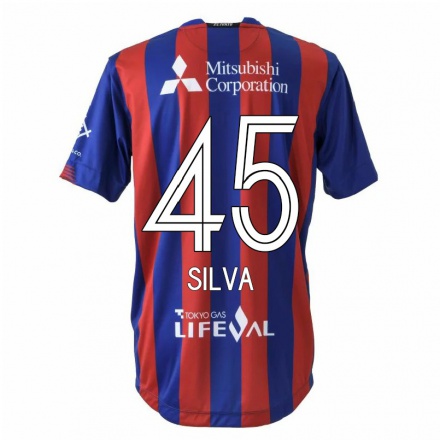 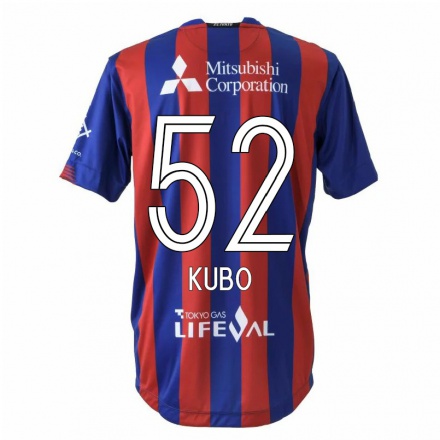 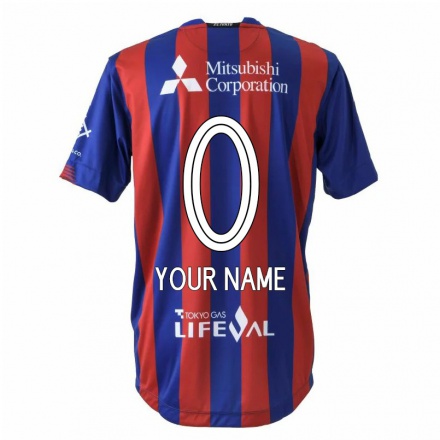 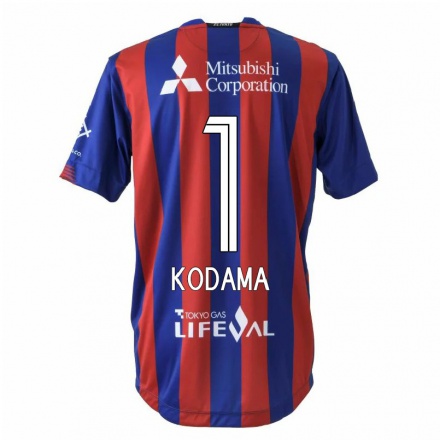 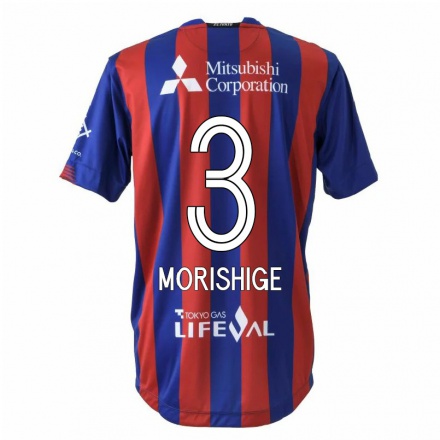 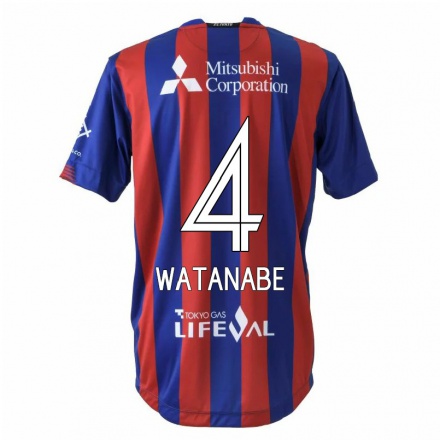 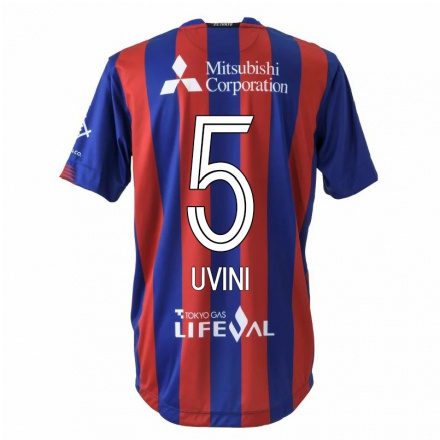 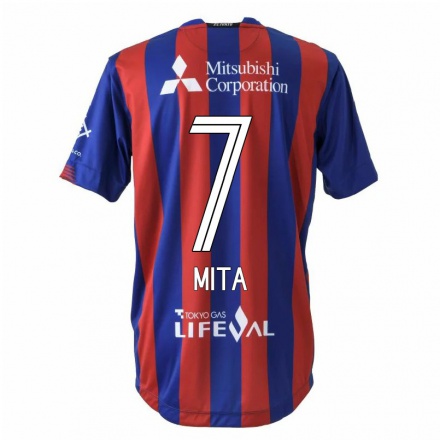 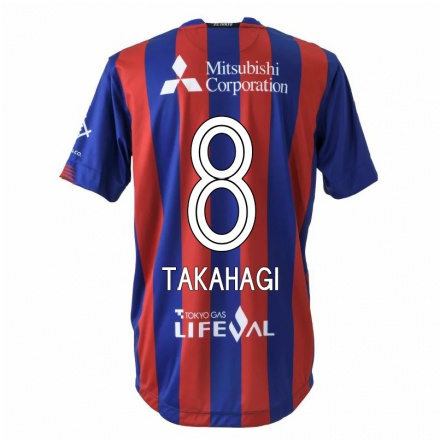 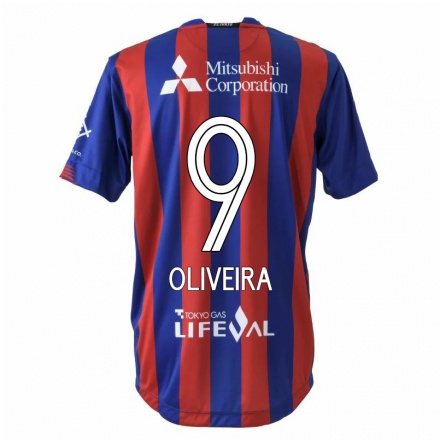 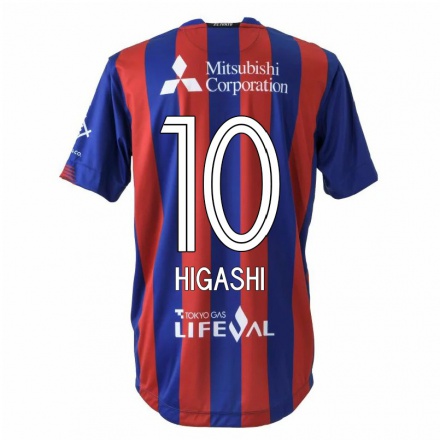